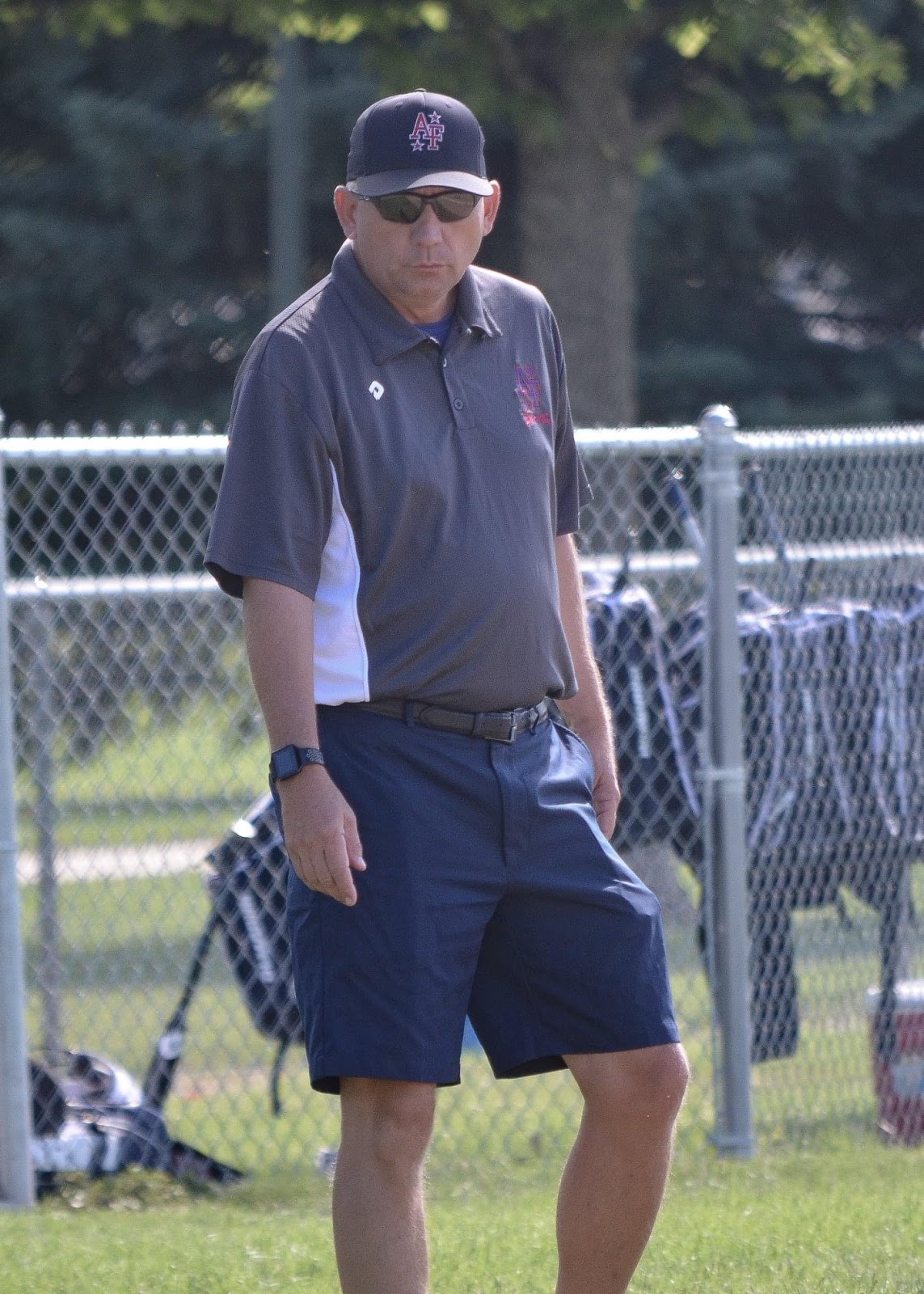 Kevin Blaskowski joined American Freedom, in 2017, after a twenty-five year career as a collegiate head coach. During his career, he amassed an overall record of 819-523.  While at West Texas A&M University, Blaskowski posted a 467-246 record.  In 2014, he led WTAMU to the NCAA Division II national title.

Blaskowski is considered one of the top offensive coaches in NCAA collegiate softball.  His teams have perennially led the country in numerous offensive categories.  In 2015, 2016 and 2017, West Texas A&M led the nation in Batting Average, Slugging Percentage, On-Base Percentage and Walks.  In 2014, 2015 and 2017, they led the nation in Total Home Runs, Home Runs per game.  In 2017, they were second in the nation in scoring, total doubles hit and doubles hit per game.

In his career, Blaskowski implemented three collegiate softball programs, Phillips University, Southern Arkansas University and West Texas A&M University.  He led all three programs into the postseason at their respective divisions.  In the 2016 NCAA-II national championships, Blaskowski’s WTAMU squad faced Southern Arkansas and it was the first time, in NCAA history, a head coach had been on the field in a national championship event with two programs they implemented.

Blaskowski and his beautiful wife, April, are the parents of two daughters, Kaelyn Rose and Kelsey Rhea.