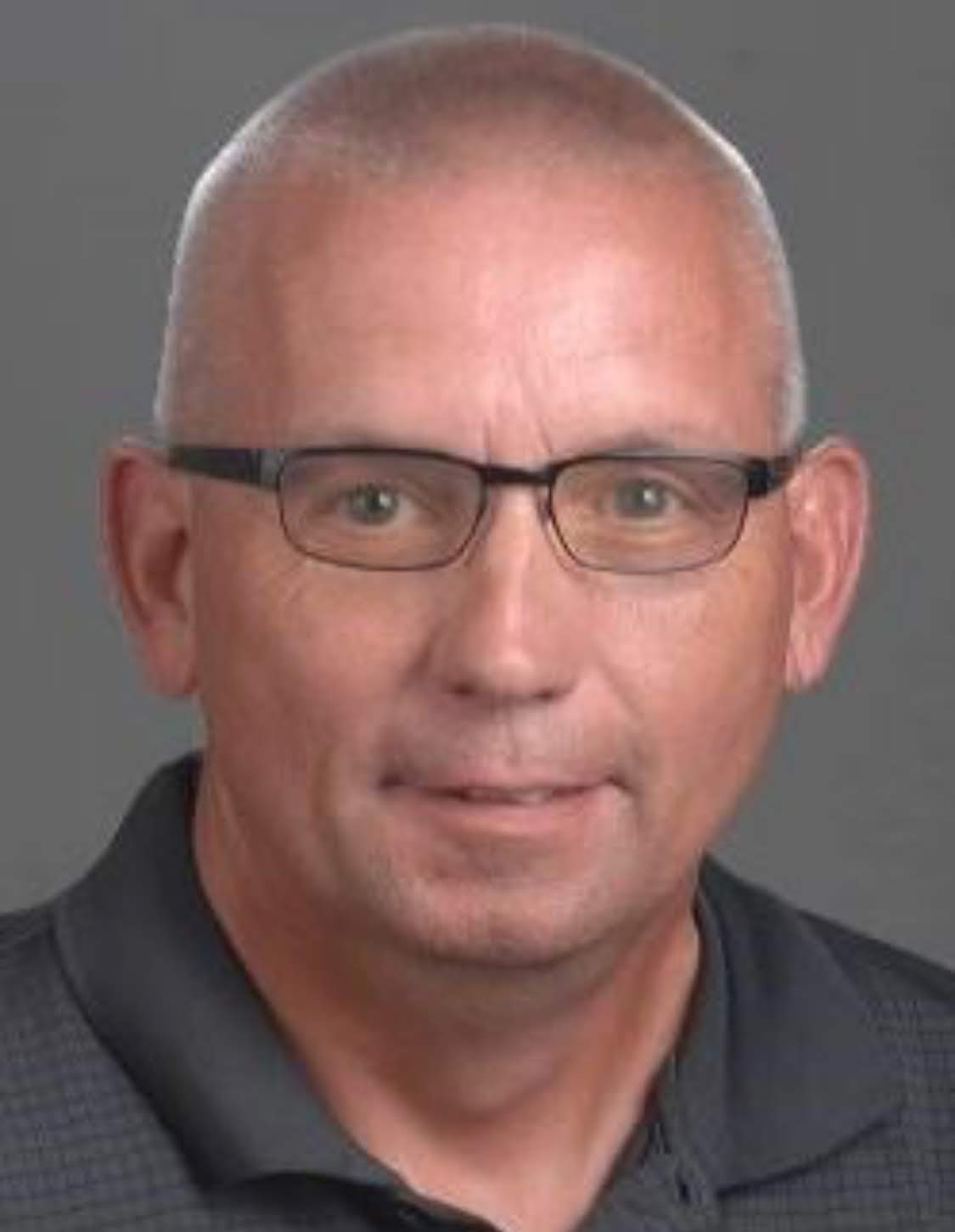 After posting over 800 victories during his twenty-five year collegiate coaching career, Blaskowski left the collegiate ranks and opened Coach B Softball, LLC and has been offering private lessons, instructional camps and coaching clinics since 2017. He is also the national director of American Freedom Softball, a select organization with 60 teams in four states.

Blaskowski was named the National Fastpitch Coaches Association’s National Coach of the Year in 2014, after leading his team to the NCAA Division II national championship.

Blaskowski’s approach emphasizes strike zone awareness and pitch selection, evident by his teams totaling over 300 base on balls in a season. A feat no other NCAA-II team has accomplished. His teams did it three times.

Blaskowski is a certified RAPSODO instructor and incorporates the analytic training tool into lessons with his advanced hitters. 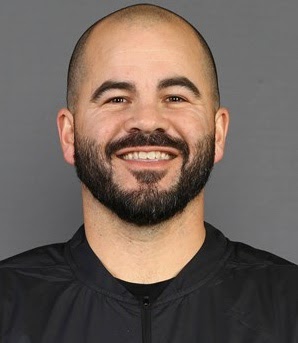 Mike Viramontez is the volunteer assistant coach for the University of North Texas softball program. He helped lead the Mean Green to the 2019 Conference USA regular season championship.

Before joining the UNT staff, Viramontez spent three years in the same role at Oklahoma State and Marshall and was a member of the Oklahoma State staff that was named NFCA Mid-West Coaching Staff of the Year in 2017.

While at Oklahoma State, he coached the catchers, assisted with the hitters and the infield and was the camp coordinator. The Cowgirls won over 30 games and appeared in an NCAA Regional in both his years with the team.

Prior to OSU, Viramontez was the head coach at Newman University, where he led the Lady Jets to their first Heartland Conference Tournament berth since 2011 and the winningest season in school history.

Prior to Newman, Viramontez served one season as an assistant coach for Southern Arkansas University. Viramontez helped SAU to a fifth place finish in the Great American Conference, and four Lady Muleriders were selected All-GAC.

Due to NCAA guidelines, Viramontez is allowed to do lessons with players in the sixth grade and below. 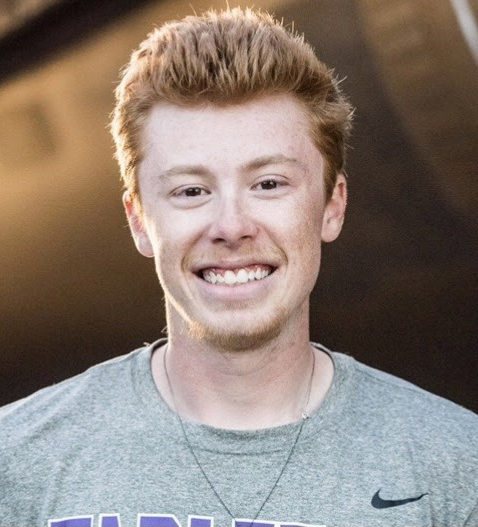 Tyler Medford has been around the game of softball his entire life. The son of Denton Guyer HS head coach Keith Medford, Tyler has a vast knowledge of the game. Along with years of watching his dad coach and later providing assistance at workouts, Medford spent two years as a student assistant at The University of Alabama, where he worked directly with the coaching staff, primarily with the pitchers. He will bring that knowledge and experience to The Warehouse as a pitching instructor.

Whether it was being involved with his dad’s high school team, his time with Crimson Tide softball or watching his sister Morgan, who is now playing at Tarleton State University, Medford has developed a well rounded background in the game.

Medford will be a certified Rapsodo pitching instructor at The Warehouse. He will use the analytics in his instruction and also be able to test pitchers and certify their results for the Rapsodo National Database.